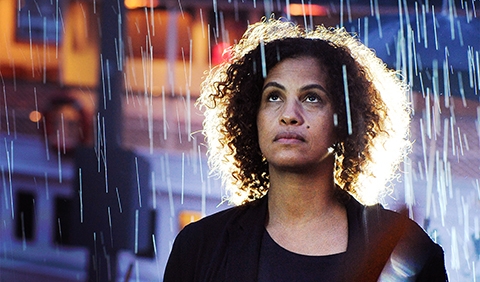 Alva Achebe, a architect, is haunted by a tragic event in her past. One year ago, Alva was involved in a car accident, and ever since, her trauma has held her hostage in her daily life. On the anniversary of this event, she can’t face the day ahead, so tries to get lost in the historic city of Stockholm.