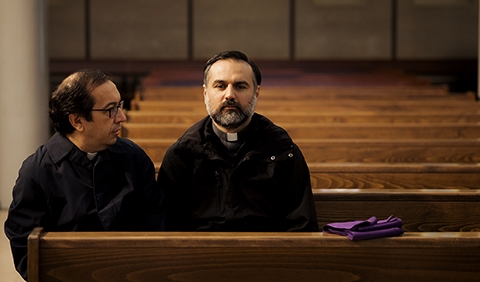 Giuseppe, a priest who has been working in a small diocese in Rome, asks to be transferred to his native region when he finds himself in the middle of a spiritual crisis. In a small village outside Naples, he fills the shoes of the local parish priest, Don Antonio, respected for his charisma, eloquence and campaigns against the illegal dumping of toxic wastes in the area. The new priest does his best to help the community, until he finds out inconvenient truths about where he`s come to live.