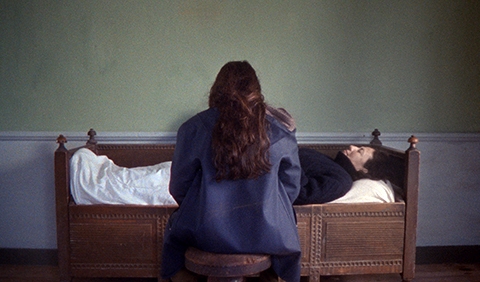 On the remote island of Fårö, in Sweden, a woman experiences the death of her mother. In Colombia a mother attempts to soothe her spirit by attending healing workshops with other women. In Canada a mother prepares to become a grandmother for the second time. Reenacted memories of the two directors and twisted realities of the main characters real lives are playfully weaved together in a fictive movement from darkness to light, from death to life.