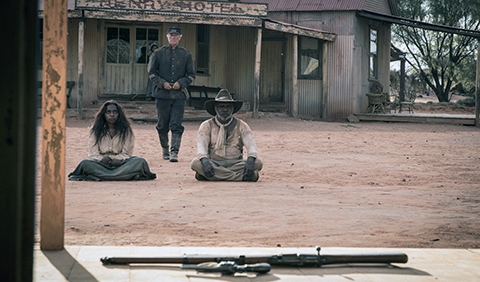 Sam, a middle-aged aboriginal man, works for a preacher in the outback of Australia’s Northern Territory. A war veteran, moves into a neighboring outpost, and Sam and his family was send to help Harry in a renovation. But Sam’s relationship with the veteran quickly deteriorates, and he kills him in self-defense. As a result, Sam becomes a wanted criminal for the murder and is forced to flee with his wife through glorious but harsh desert country.

Winner of the Special Jury Prize at the Venice Film Festival.