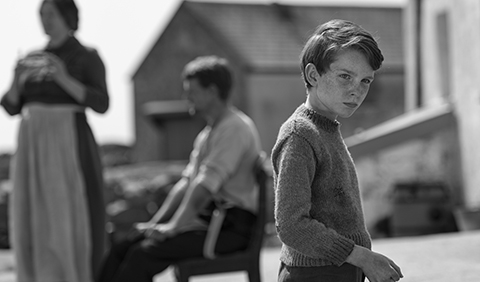 The life of the Irish singer Joe Heaney. The harsh landscape combined with the myths, fables and songs of his Connemara childhood helped shape this complex and fascinating character. Enigmatic, Heaney’s devotion to his art came at a huge personal cost. 
He is a journalist and published a book on French director Leos Carax. He has been working as producer and director since 1998 in films associated to the Celtic culture. His first film was Michael Harnett, Necklace of Wrens (1999). Collins also signed the direction of Oilean Thorai (2002), Abbas Kiarostami: the Art of Living (2003, 27th Mostra), made in partnership with Fergus Daly, and the drama Silence (2012).