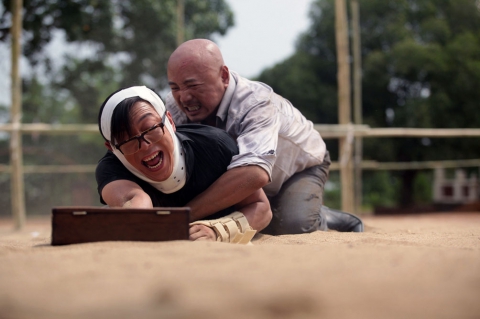 The comedy film is about two businessmen who go searching for their boss in Thailand, and then meet up with a tourist eager to explore the country.


Born in Shanghai, China, in 1972, Zheng graduated from Shanghai Theatre Academy in 1994. He has been widely known for his roles in movies and TV dramas. Lost in Thailand, his directorial debut, marks the highest box office ever for a domestic movie in China.