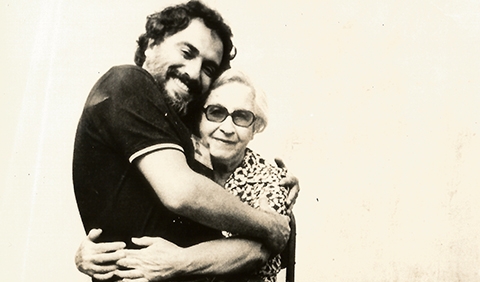 The documentary intends to tell the biography of Henrique de Souza Filho (1944-1988), known as Henfil, and, above all, to show the multiplicity of talents and personalities that inhabited the artist who is still considered one of the greatest cartoonists in Brazil. 
Director and executive producer at Documenta Filmes, an independent audiovisual company founded by her in Rio de Janeiro 21 years ago. She directed the documentaries Duas Histórias (2012), Nossas Histórias (2014) and My Name Is Jacque (2016) and produced Betinho - Hope on the Line (2015, 39th Mostra), by Victor Lopes.