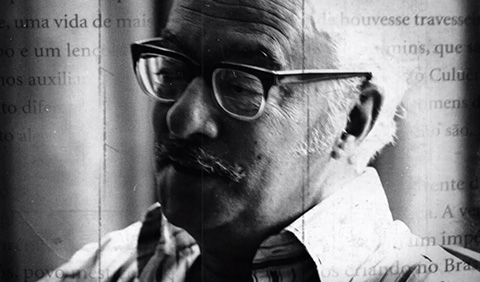 The life and the work of Antonio Callado (1917-1997). Divided into eight thematic blocks defined according to the most striking events of his trajectory, the documentary also aims to map the Brazilian culture through one of its most prominent figures. It is also intended to provide the new generations with objective data on the history of Brazil —an issue addressed from the Allied struggle in World War II, in which Callado was part of the BBC war effort, to the redemocratization after the military dictatorship, of which he was an opponent and a victim. 
As a journalist, she has worked as a reporter and chief editor for the newspapers Jornal do Brasil and O Globo. She worked at Globo TV’s entertainment sector for 20 years. Emília directed the feature films Seventy (2013, 37th Mostra) and Galeria F (2016).