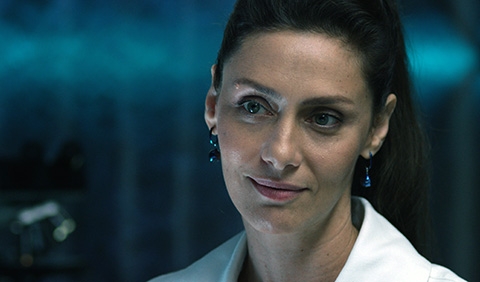 The story of a man who was born in 1959 and died in 2070, told by those who knew him and influenced his trajectory. Through 39 testimonies from different people, accompanied by brief scenes illustrating his most remarkable experiences, the viewer has access to his intimate and professional life, and get to know him deeply in his familiar, cultural and biological aspects.