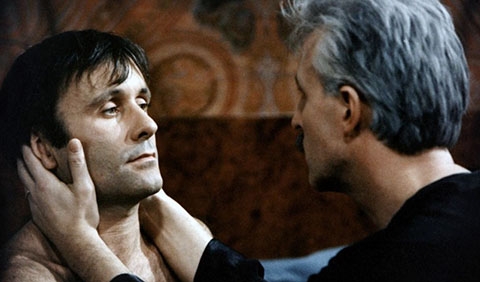 Louis holds a trustworthy but subordinate position in a large corporation. He is married to Sybele, with whom he has a daughter, Anne-Marie. One day Louis meets Frantz, an inveterate seducer with whom he falls in love, and decides to leave everything.