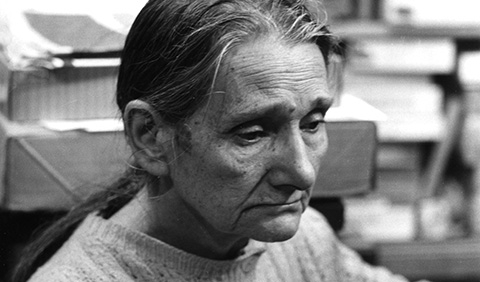 “Daguerréotypes is not a film about the rue Daguerre (a picturesque street in the 14th district of Paris where I live). It is a film about one block of that street —between the number 70 and the number 90. This is not an inquiry nor a sociological study of the inhabitants.”