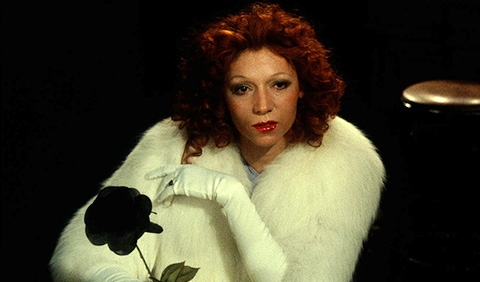 A prominent politician receives, at her house, a pornographic film featuring her son. To discover the identity of the people trying to blackmail her, she hires a private detective.