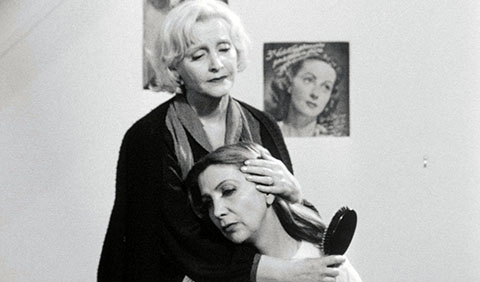 For an actress, acting is a necessity, even if she knows that glory will no longer come. They are two, Hélène and Sonia, sharing the same apartment and the same dreams. Among alcohol and a crazy fascination for the stars from the 1930’s, both women live in a world as claustrophobic as it is charming.