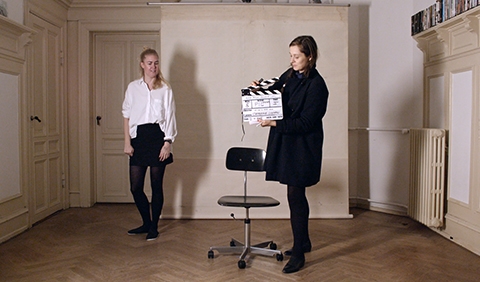 
Born in Denmark, she graduated from the country’s National Film School in 2011 with the short film Meeting My Father Kasper Højat (2011). With Petra Costa she directed Olmo and the Seagull (2015, 39th Mostra). Venus - Naked Female Confessions is her second feature film. 
Born in Denmark, she studied creative communication and worked in advertising agencies before attending the country’s National Film School, where she graduated with the short XY Anatomy of a Boy (2009). Venus - Naked Female Confessions is her first feature film.