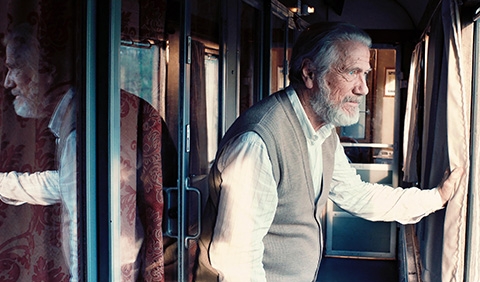 A former Nazi officer goes on a final journey to Ukraine with his granddaughter to find the only woman he ever loved —just as a new war breaks out in the former Soviet Union territory in spring 2014.


Born in Berlin, Germany, in 1964. Director and screenwriter, he made, among others, the short movie The Perfect Moment (2006) and the feature The Man who Jumped over Cars (2010). The Final Journey is his second feature film.