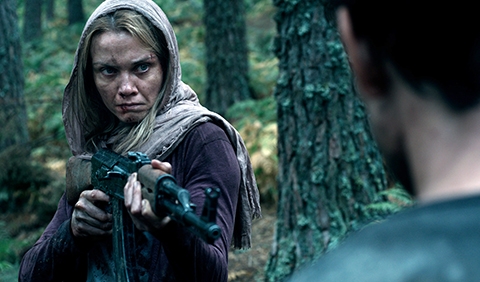 Alex and Selma are on a trip into the heart of Bosnia and Herzegovina. When their car breaks down in the middle of the forest, they decide to walk to the nearby village for help. Along the way, Selma, a Muslim survivor of the Balkan War, begins to suspect that a mysterious presence is accompanying them.