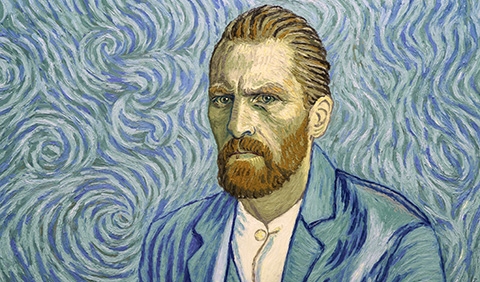 The life and controversial death of Vincent van Gogh told by his paintings and by the characters that inhabit them. The intrigue unfolds through interviews with the characters closest to Vincent and through dramatic reconstructions of the events leading up to his death. The movie features Vincent van Gogh’s greatest paintings and the plot drawn from letters written by the painter himself. The first feature-length painted animation. 
Painter and director, she studied at the Academy of Fine Arts in Warsaw and at the Warsaw Film School. Dorota directed short animations like The Letter (2004) and Chopin’s Drawings (2011). With Martin Clapp and Geoff Lindsey she co-directed The Flying Machine (2011). Loving Vincent is her second feature film. 
Born in Bracknell, United Kingdom, in 1975. Producer and director, he graduated from the Oxford University and studied at the National Film and Television School in United Kingdom. Peter and the Wolf (2006), animated short film produced by him, won an Oscar. Lonving Vincent is his first feature film as a director.