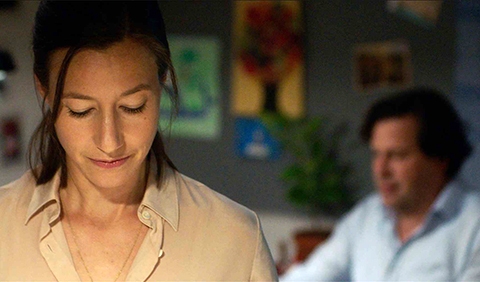 Nora’s desire for freedom is Philip’s chain. While she roams through a museum in Vienna, has sex with a young man and hitchhikes randomly on to Bratislava, he is in Berlin, trying to manage his family, his job and his affair with another woman. He struggles with his role as a single parent and cannot really commit himself to anyone as his everyday life has lost meaning since Nora disappeared. 
Studied directing at the German Film and Television Academy in Berlin. He directed the shorts The Other Day in Eden (2008) and Sparrows (2009), in addition to the feature Reported Missing (2012). Freedom is his second feature film.