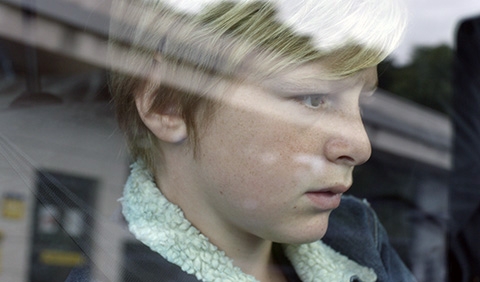 After their divorce, Myriam and Antoine get shared custody of their son. Hostage of a jealous and violent father, shield for a hunted mother, Julien is pushed to the edge to prevent the worst from happening.

Winner of the Best Direction Award and Best First Film at the Venice Film Festival.


Born in France in 1979. Actor, writer and director, he studied at the National Conservatory of Paris. He directed Just Before Losing Everything (2013), nominated for the Academy Award for best short movie. Custody is his first feature film.