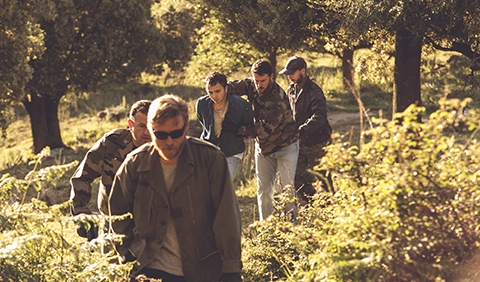 Despite the death threat hanging on his head, Stéphane decides to return to Corsica to attend the funeral of his best friend and comrade in arms, Christophe, murdered the day before. It’s an opportunity for Stéphane to reminisce about the events that led him, a petty bourgeois from Bastia, to move from small crime onto political radicalization and the underground movement.