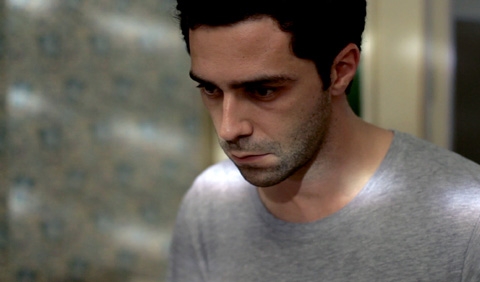 A VIDA DO AVESSO
Portugal

As thousands in Lisbon march against austerity measures, jobless and lonely Susana joins the protests but can’t escape her solitude. Meanwhile listless Jorge lives with his mom and has insomnia. At night they turn to their computers where their secret lives unfold.