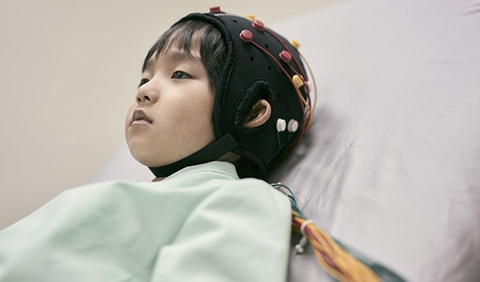 Yian, starting to go to kindergarten, often asks his parents to help him find his real parents. However, the doctors and his parents believe him to be suffering from psychosis. Meanwhile, his parents are negotiating their separation. His mom, Yaji, decides to move out with him while his dad, Haoteng, decides to look after Yian`s sick grandfather. 
He is a Taiwanese director. He has directed commercials and also having participated in the production of numerous films. A Fish Out of Water is his first feature film.