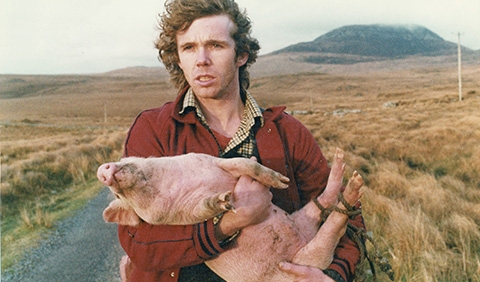 Jonas, a seventeen-year-old boy, lives alone in the city. As if by chance, he encounters Yoshka, a man who loves his solitude, is generally regarded as crazy, and lives in a large shed in the middle of a graveyard. If Jonas passes a series of ritual trials, the old man will entrust him with his secret and his knowledge of life. The two men will remain united, in a time and space where death is the realization of the imagination.

Winner of the Grand Prize of the Jury at the Cannes Film Festival of 1981.