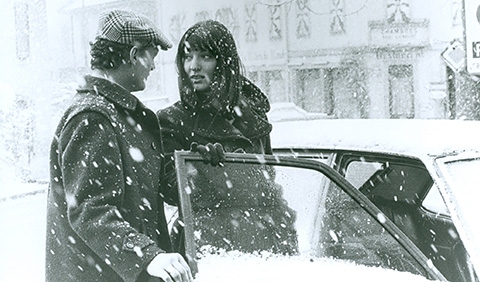 Paul is married, a successful engineer, and a conservative candidate in an upcoming local election. He falls in love with Adriana, a café waitress from Italy. Paul`s party is very critical of foreign labour and wants to keep Switzerland to the Swiss. While Paul falls deeper and deeper into the relationship and is ready to leave his wife, Adriana feels the social pressure growing and has to make her own decision.