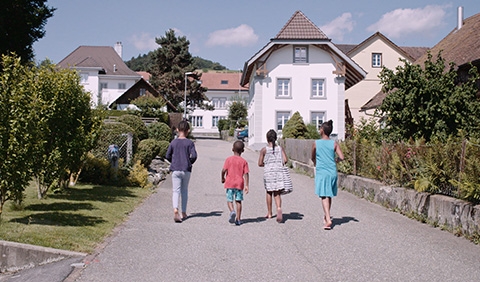 In the summer of 2015, one million refugees seek sanctuary in Europe. 40.000 manage to reach Switzerland. The mayor of the wealthiest municipality in the Canton of Aargau, intends to set an example and refuses to take in any refugees in his village. Johanna Gündel, student and daughter of a local vegetable farmer, fights this policy together with like-minded villagers. Based on the events in Oberwil-Lieli, the film tells the story of Switzerland in times of the so-called refugee crisis, showing what the country was, wants to be or could become.