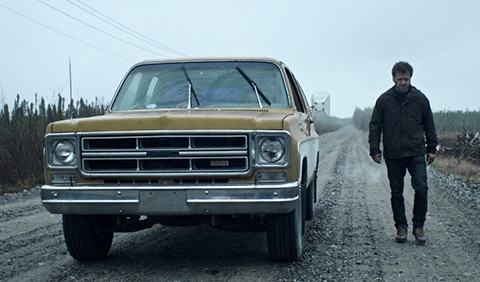 Thomas, a Swiss cop, has come to Québec for some fishing on his own. He then embarks on the road leading to the north of Canada, chasing after a truck that killed the son of a young Amerindian woman, to justice be done. He has, however, other reasons for wanting to do the right thing. 
Born in Lugano, Switzerland, in 1969. He studied political science in Geneva and directing at the Lausanne Cantonal Art School. He directed, among others, Voie de Garage (1995), SwissLove (2002) and Out of Bounds (2007).