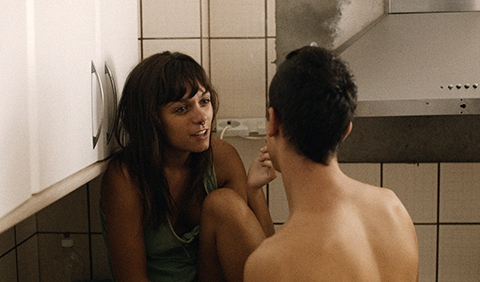 Europe on the verge of social and economic change. A close up of four couples, daily struggles, fights, kids, sex and passion. A movie about the politics of love.


Born in Zurich, Switzerland, in 1983. He studied documentary film directing in Munich, Germany. He is the director, among others, of the movies Chrigu (2007), co-directed by Christian Ziörjen, winner of the Prize of the Ecumenical Jury at the Berlim Film Festival, and Off Beat (2011).