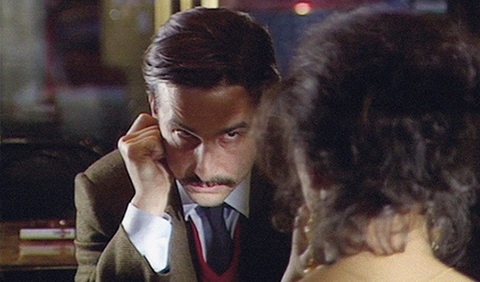 THE RISE AND FALL OF A SMALL FILM COMPANY

THE RISE AND FALL OF A SMALL FILM COMPANY

The director Gaspard Bazin is preparing a new feature film. For now, he is still in the casting and the financing stages. Jean Almereyda, his producer, has more and more difficulties to raise cash for his company. His wife, Eurydice, dreams of being a movie star. Between the two men, a perverse game is starting, between the Almereyda wishing to please his wife and the seducer reputation of Bazin.