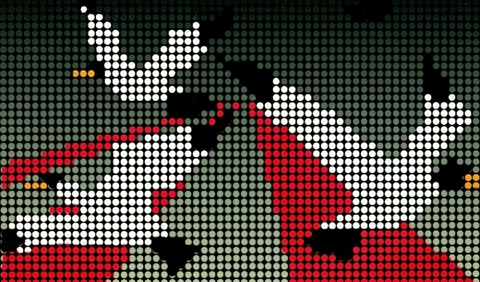 THE FLIGHT OF ICARUS

THE FLIGHT OF ICARUS