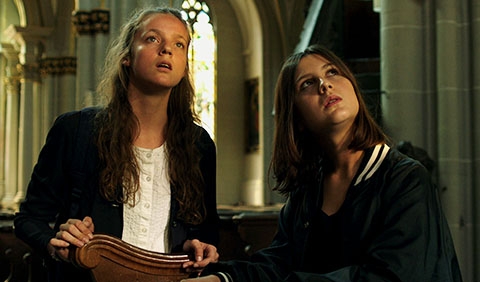 On stage 17-year-old Sarah gives it her all. When she performs, she transforms completely into her character. But what lies behind Sarah’s radical stage presence? A secret she is trying to express; her longing for someone she can confide in. However, the more vehemently Sarah expresses this desire, the more she ends up alienating the people willing to get close to her.


Born in 1979. Studied film directing at the German Film and Television Academy, in Berlin. Sarah Plays a Werewolf is her first feature film.