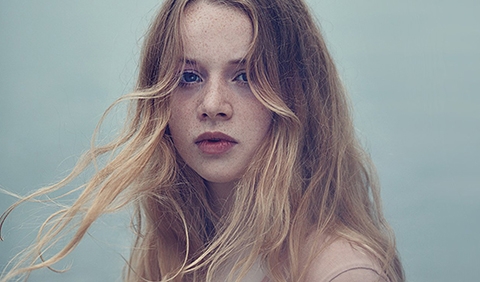 Just before the summer vacation, 15-year-old Mia and her parents move to the suburbs of Zürich. While Mia plunges into a wild teenager existence, her body begins to change oddly. First hardly noticeably, but then with a force that threatens to drive her out of her mind. In her despair she attempts to numb herself with sex and drugs. But nature is more powerful.