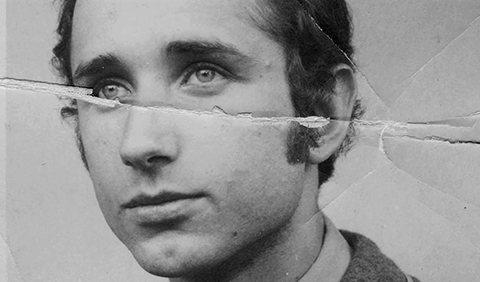 On October 6th, 2012, at approximately midnight, a Swiss banker, Michel Yagchi, committed suicide in the basement of his house in Geneva. That evening, Michel’s entire family was out of the country, travelling to Brussels to attend the graduation of Michel’s eldest son Yvann. Three years later, Yvann decided to start investigating his father’s mysterious suicide, confronting his family and his father’s friends and colleagues.


Born in Geneva, Switzerland. He graduated in journalism from the Université Libre de Bruxelles and worked as a journalist in Belgium and Switzerland before attending the National Film and Television School in England to study documentary filmmaking. In 2015 he directed Jazzmine. Acta non Verba is his first documentary feature.