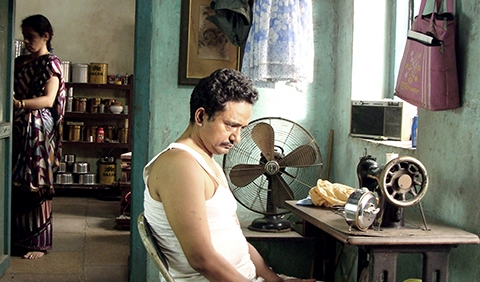 Mr. Joshi, fondly known as Lathe Joshi for his skill at working the lathe machine, is left jobless. While his family and the world at large manage to survive or thrive, he struggles to retain his fading identity, while technology rules the changing time. 
Born in Pune, India. Studied engineering before graduating on documentary films. Directed the short movies Sweekar (2008) and Clockwise (2008) and the feature He… (2011).