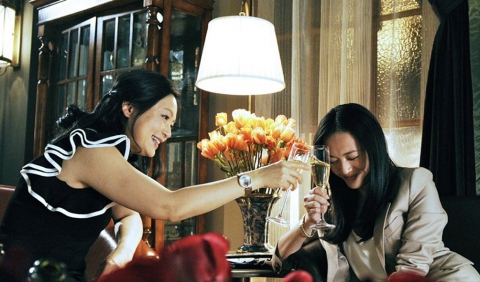 When young secretary Ye Langiu refuses to give up her bus seat to an elderly man, the event is recorded and it soon becomes a sensation on the local News, quickly going viral online. After Langiu’s personal information is also revealed on the internet, she is forced to go into hiding in order to evade the public backlash. China’s official entry for the 2013 edition of the Oscars.