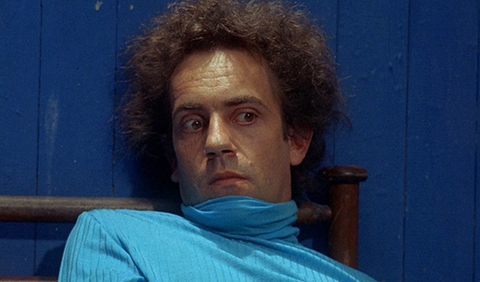 The creation of Babel spills over the world men who speak different languages: all the faces, bodies and voices of Paulo José, embodied in the characters that the actor interpreted in his career in theater, television and cinema. A cinematographic essay about Paulo José, one of the greatest artists in Brazil, in the year he turns 80 years old. 
Born in Volta Redonda, Rio de Janeiro, Brazil, in 1985. He is a film critic and filmmaker. He wrote the screenplay of The Volcano Exiles (2013, 37th Mostra), by Paula Gaitán, and directed the feature films The Vulgar Hours (2011) and Teobaldo Morto, Romeu Exilado (2015). 
Film and television editor and director. He graduated in cinema from the FAAP in São Paulo and studied film edition in Cuba and Barcelona. He directed the TV series A Vaga and the short film Pássaros na Boca (2016).