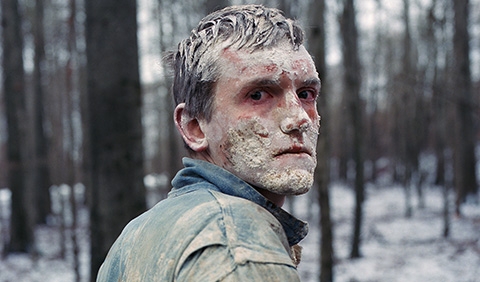 The history of two brothers in a worker environment during a cold winter, their routines, habits, rituals and a violent feud that erupts between them and another family, focusing on the younger brother Emil.


Winner of the Best Actor Award for Elliott Crosset Hove at the Locarno Film Festival. 
In a remote town in Iceland, a police chief is grieving for his wife, who died two years earlier in a tragic accident. He begins to suspect that a local man had an affair with her. Gradually, his obsession for finding out the truth grows, and the chief becomes a danger to himself and the ones he loves, and starts a path of grief, revenge and unconditional love.

Winner of best actor award for Ingvar Sigurðsson at the Semaine de la Critique at the Cannes Film Festival.