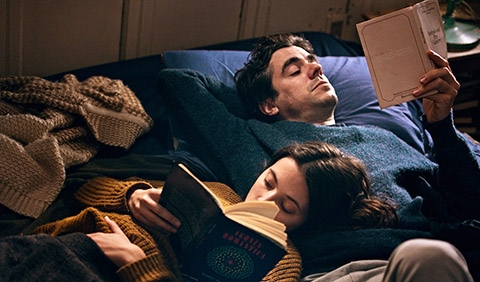 A melancholic bookseller and aspiring writer is shaken by the appearances and disappearances of his newfound muse who steals books from his bookstore. Soon he discovers that she steals in other bookstores as well, and is consumed with jealousy. He starts to live in a kind of loving delirium, on the border between fiction and reality, but the closer he gets to her, the more indescribable she becomes.