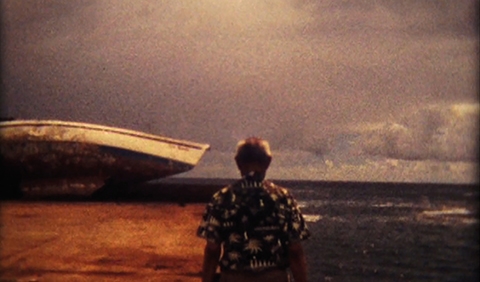 A researcher found 32 documentaries filmed on Easter Island almost a century ago. They contain images of the island’s rock sculptures, the Moai, but they barely show the island’s inhabitants, whom at the time were being subjected to a cruel colonization, being treated like slaves and held captive for over 60 years. The film tells the story of how one of the world’s most beautiful tourist destinies was once a prison, together with a register of the island’s current prison: a small community guarded by local and Chilean prison guards. 
Born in Santiago, Chile, in 1972. She has a master in art and media from the University of Westminster, studies documentary at the International School of Film and Television of Cuba, and is a professor at the University of Chile. She directed the trilogy of experimental short films Visual Letters (2005-2013) and the medium-length documentary 74 Square Meters (2011). Solitary Land is her first feature film.