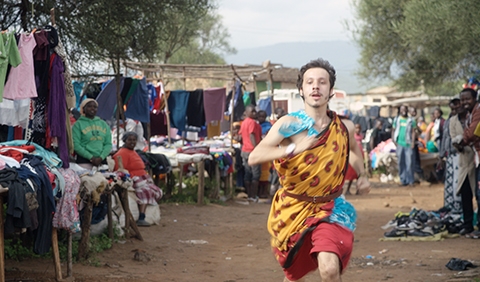 Before entering a prestigious American university, Gabriel Buchmann decides to travel the world for one year with his backpack full of dreams. After ten months on the road, he arrives in Kenya determined to discover the African continent. Until he reaches the top of mount Mulanje, his final destination.

Winner of the Visionary Award at the Critics’ Week at the Cannes Film Festival.