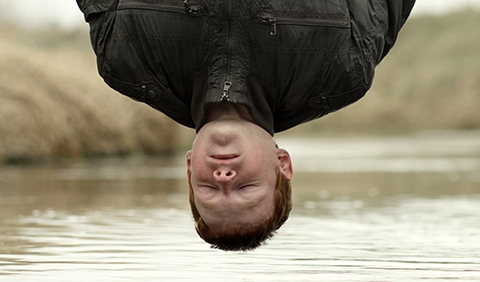 Danila is sixteen. Katya is twice his age. He spends hours watching her from an old shed on the forest. He does not even think about trying to be with her until Danila`s father shows up on Katya`s doorstep in an attempt to run away from his avalanching problems. Father and son are drawn into turmoil of events where neighbor turns against neighbor, dividing the community, and pushing everyone`s life towards a disaster. 
Born in the Arkhangelsk region, Russia; now resides in Moscow. Graduated from the Northern Arctic Federal University. Since 2007, he works with film and television in various capacities. The Forest is his first feature film.