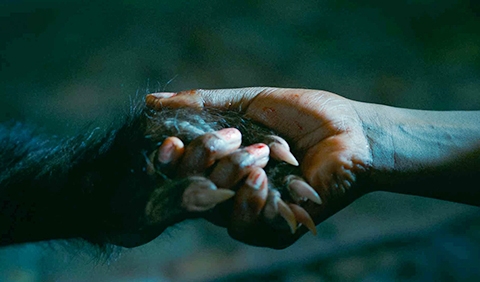 Clara, a lonely nurse from the outskirts of São Paulo, is hired by mysterious and wealthy Ana as the nanny of her unborn child. Against all odds, the two women develop a strong bond. But a fateful night changes their plans.

Winner of the Jury Special Prize at the Locarno Film Festival.