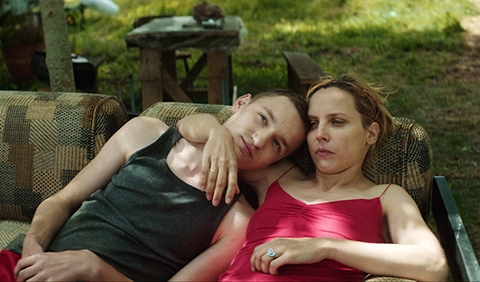 15-year-old Wojtek travels to Sweden from Poland with his parents to work on a farm picking strawberries. Against all odds he forms a connection with the farmer’s daughter. They find themselves trapped on opposite sides when the slowly brewing conflict between the Swedes and the Polish workers erupts in a violent confrontation.


Born in Sweden in 1973. He directed the short movies In Sweden Everybody Can Swim (2002) and KK: The Girl with the Dog (2013). He made his feature film directorial debut with de documentary The Sarnos: a Life in Dirty Movies (2013). Strawberry Days is his second feature.