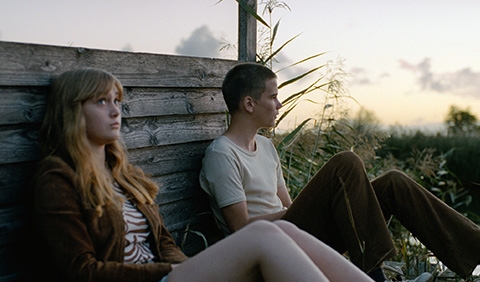 A farmer, despairing by the harsh reality of his daily struggle, is determined to have his son taking over the farm and continue his legacy. The mother tries her best to keep the family together. Yet, with increasing horror, the son witnesses his father’s psychotic behavior escalate. He seeks refuge elsewhere but he can’t escape the inevitable.