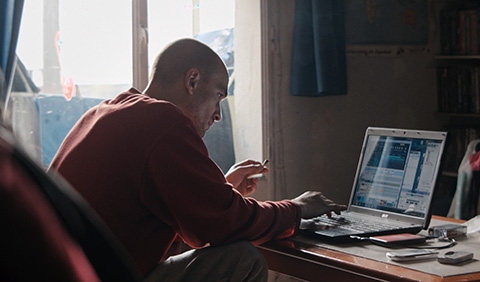 Niñato, a young single father who is unemployed and an occasional rapper, lives with his parents, his child, his sister and her own child. In this rather peculiar family life, between getting up, meals and homework, he tries to keep a few minutes for himself and his passion for music. Oro, the smallest one, will drive Niñato to face his own conflicts.