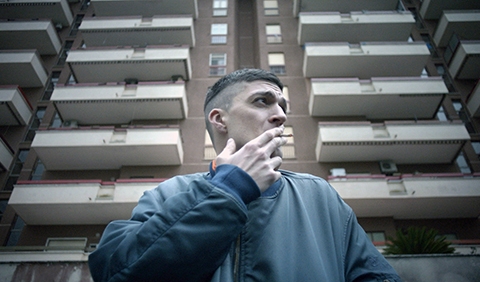 Manuel has just turned 18. It is time to leave the foster home where he has lived for the past years, after his mother went to prison. Alone with his hopes and fears, Manuel tries to leave the teenager behind and become a responsible adult. He must prove to the authorities that he can look after his mother if she is granted house arrest. Can he give her back her freedom, without losing his?