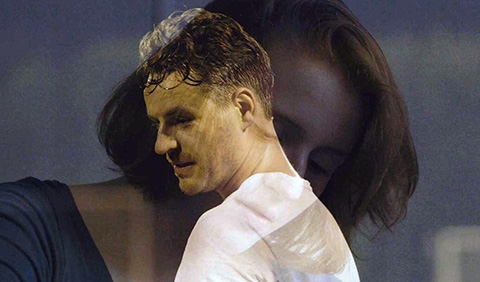 Winter finally comes to an end. The bicycle lanes and street cafés in Copenhagen slowly come to life, and soon sunbathers gather at the beach. In this context happens the story of Marie, Niklas and Nina, three different people`s experience with short-term relationships. 
Born in 1986 and grew up in a small town in Jutland. He written and directed several short films, among then Wanker (2012), Sidste Weekend (2013) and Tadpoles (2016). Graduated as director from the Danish film school Super16. Lovers is his first feature film.