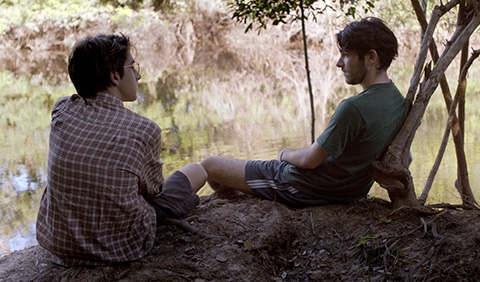 Two teenage outcasts, who resent their schoolmates and teachers, resolve to spread panic in school through a series of anonymous vandalism acts. Little by little, the game loses its innocent approach and the boys find themselves absorbed in a dangerous spiral of violence that seems to have no limits. 
Born in Formosa, Argentina, in 1984. He is a teacher, screenwriter and director, and studied at the National School of Filmmaking and Experimentation (ENERC), in Buenos Aires. He directed, among others, the short The Strangers (2009) and the feature The Innocence of the Spider (2012). The Flock is his second feature film.