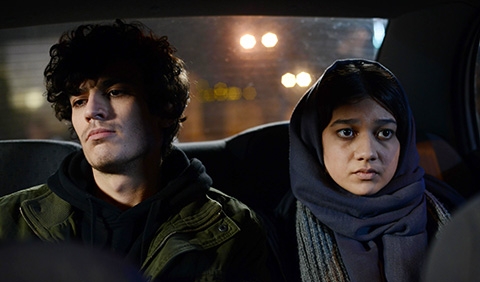 In the course of one cold night in Teheran, two young lovers go from hospital to hospital in search of help. Soon they will have to face the tragic consequences of their youthful naivety.

Born in Tehran, Iran, in 1982. He studied film in Italy. He directed short movies such as More Than Two Hours (2013), The Pain (2015) and The Silence (2016), this one co-directed by Farnoosh Samadi, besides an episode in the feature film In the Same Garden (2016), and the feature Disappearance (2017, 41st Mostra), presented in film festivals such as Cannes, Venice, London and Sundance.