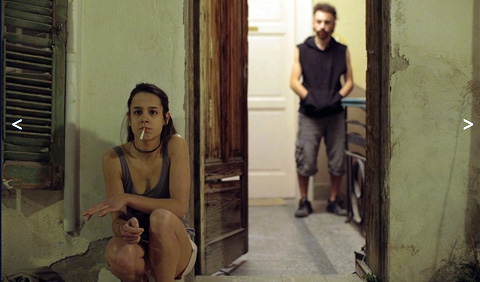 A girl tries to combat her wearisome life taking pictures of strangers. A customer at the coffee place she works at asks her to escort him to the hospital. A boy is in love with her. He stalks her. Their lives intersect. Four days of their interaction scattered in time. 
Born in 1973. He is a trade and marketing graduate and has worked as a bank employee for 13 years. Began his film career in 2006. Since then, has directed many short films and worked as a director of photography and editor for fiction films and documentaries. 4 Days is his first feature film.