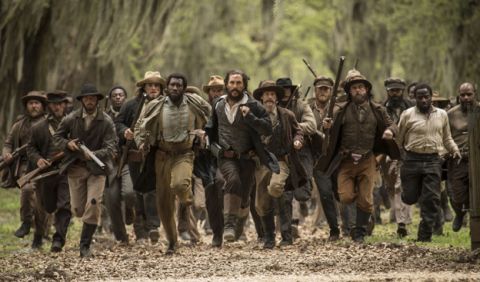 During the American Civil War, a fearless farmer from south, Newt Knight, part in armed rebellion against the Confederacy. From their union with other small local farmers and slaves, Knight incites a rebellion to secede from Confederation and create a free state. Over the years, Knight continues his fight and face many other challenges in addition to the Civil War.